While many people have to hop on planes to get to Orlando, Hartsville residents do not. Orlando is only a 6 - 7 hour drive away!
There are so many theme parks in the Orlando, Florida area! It's so hard to go to them all in one vacation trip. Usually, with little kids it's better to focus on one attraction at a time because their little legs get so tired. Disney World alone usually takes several days to explore all of the parks. See discounted tickets listed below for Sea World Adventure Park Orlando, Disney World Resort, LEGOLAND Florida and Medieval Times Florida.

Buy tickets online to save money and print them out ahead of time. You can buy single date tickets, two day visits or three day visits to SeaWorld Adventure Park Orlando. Children 2 and under are free.
Buy the SeaWorld Discounted Tickets

LEGOLAND® Florida Resort is a multi-day vacation destination built for kids 2-12. Located just 45 minutes from Orlando and Tampa in Winter Haven, the resort includes a 150-acre theme park with more than 50 rides, shows and attractions based on "The LEGO® Movie™," LEGO NINJAGO®, LEGO NEXO KNIGHTS™ and LEGO Friends, plus the seasonal LEGOLAND Water Park and a world-famous botanical garden. Children under 2 are free.
See the Spring Promo Offer!
Buy the Discounted LEGOLAND Florida Tickets

Make dreams come true in four uniquely themed parks, each with its own special version of Disney magic! Fantasy becomes real and reality becomes fantastic as you relive childhood memories and create new ones.Be sure your visit includes Pandora – The World of Avatar at Disney's Animal Kingdom® Theme Park and our all-new Toy Story Land at Disney's Hollywood Studios®! Pick from 3 Day to 10 Day discounted passes. Multiple Day passes are a better deal than 1 or 2 day passes when you average them by day. 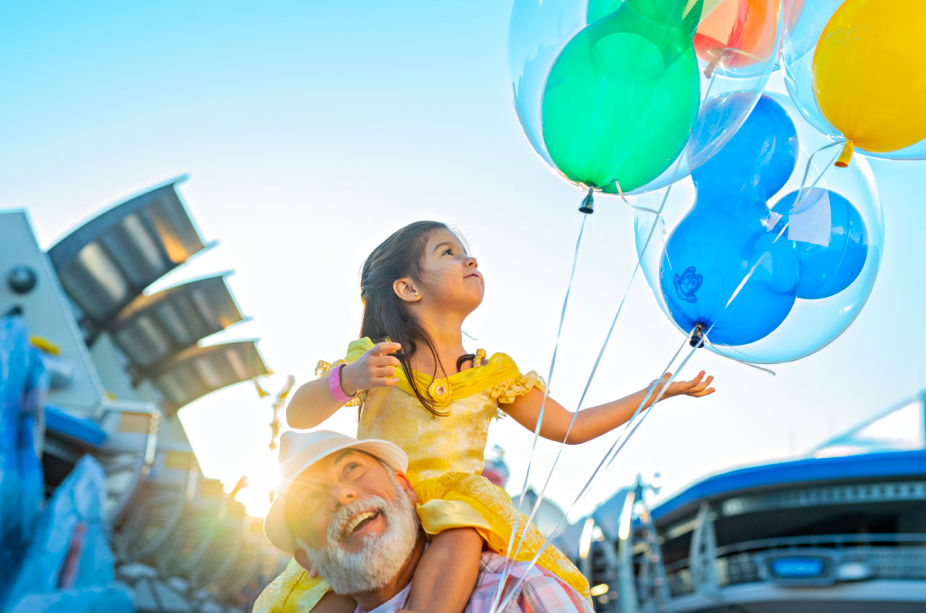 Chivalry, Rivalry, and Revelry abound at the #1 dinner attraction in North America! Travel back to the Middle Ages with knights, horses, jousting, and swordplay while enjoying a "hands-on" four-course feast as the story of bravery and love unfolds before you in this unique entertainment experience. Children 2 and under are free (as a lap child).
See all times for Medieval Time Tickets
See all Orlando Theme Park Tickets you can purchase online.
Find Things to do in Hartsville, South Carolina.